close
Dreams are older than Inventions 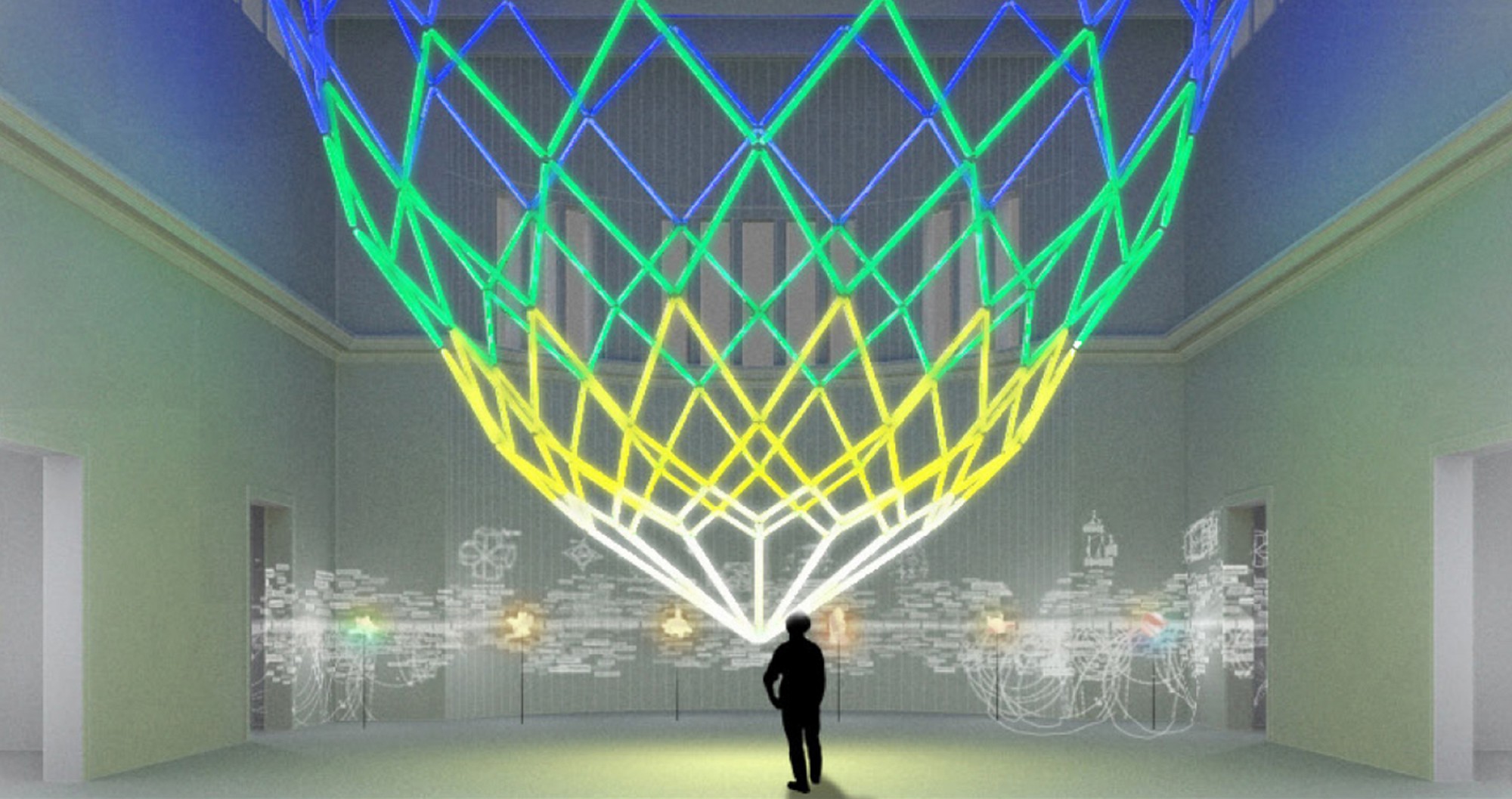 In 1914 the German poet and writer Paul Scheerbart published “Glasarchitektur”, a collection of essays, as well as the architectural novel “The Gray Cloth with Ten Percent White: A Ladies' Novel”. In a world of technological and scientific renewal he liberated architecture from its blind belief in technological progress and transferred modernization into the narrative spheres of the romantic-fantastical. The two books do not primarily deal with glass as a building material. Instead, Scheerbart connected “glass culture” with the hope of constituting a critical public and the search for alternative narrations of culture and society. The “Glaspavillon” that Bruno Taut realized as part of the Werkbundausstellung in the same year embodies the kaleidoscopic nature of industrialisation. The entry “Dreams are older than Inventions” asks for a narrative reading of modern architecture in Germany during the last hundred years. Its distinctive quality emerged in the area of conflict between two distinct and yet inextricably connected mentalities: the technologically-innovative and the romantic-fantastical. We interpret this field of conflict as a Janushead. Its one head offers a critical look upon the variety of characteristics of the modern architecture in Germany. The other highlights the necessity to unearth the narrative potential of the contradictory in a technologically and aesthetically assumed homogenized world. 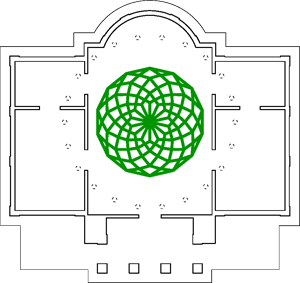 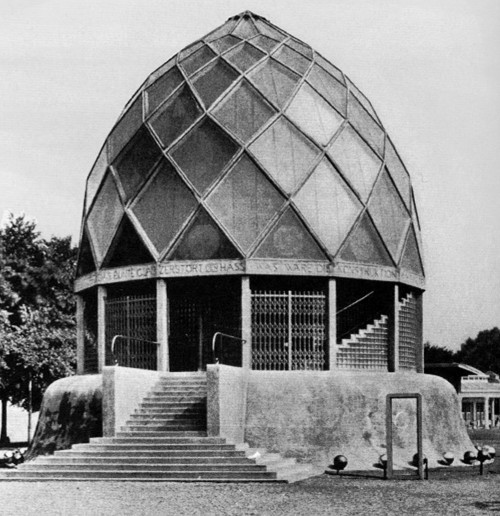 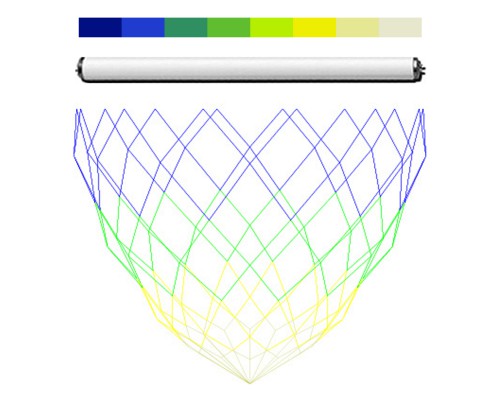 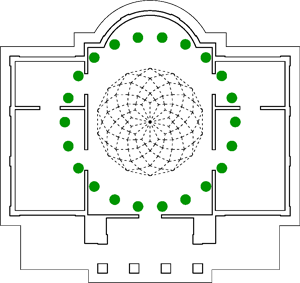 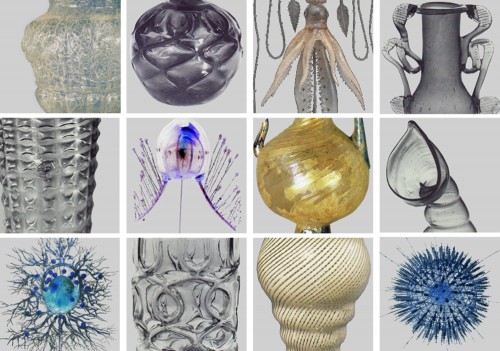 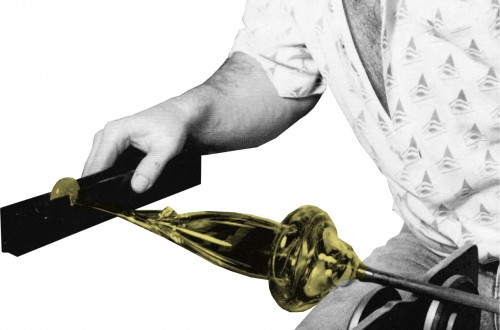 Icons of modernism in Germany are re-formed by Murano's glassblowers.
The overlay of the formal logics inherent in the buildings and the glassblowing technique result in alienation. 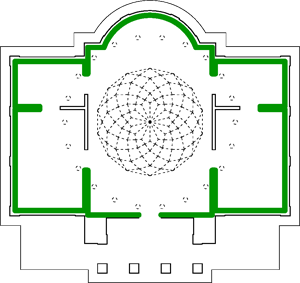 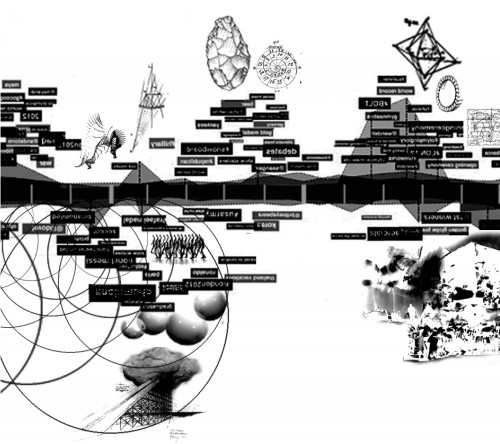 The wall diagram visualizes the research in the field of conflict between the technological-innovative and the romantic-phantastical.