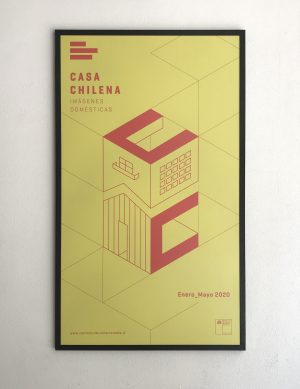 continue reading
The exhibition will be open until May 10th, 2020. The exhibition curated by Pablo Brugnoli, Francisco Días and Amarí Peliowski “combines photographs, videos, models, drawings, paintings as well as press material offering an in-depth look at the diverse cultural expressions of housing in Chile”. read less 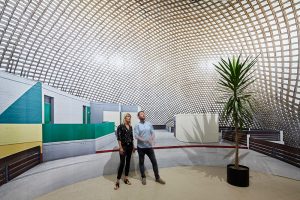 The exhibition Sleeping Beauty – Reinventing Frei Otto´s Multihalle has opened on occasion of the 16th Venice Biennale. The exhibition will be open until July 29th, Tuesday to Sunday, 1 p.m. - 7 p.m. Find out more here. 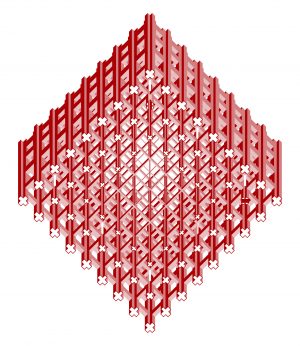 FAR frohn&rojas is being awarded honorable mention in Berlin Bauakademie competition. For more information see the article at baunetz.de. 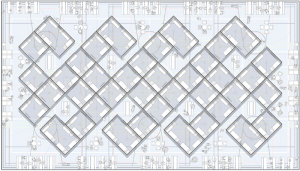 Over the last year FAR has developed a proposal for improving the temporary housing for refugees upon their arrival in Germany. The project is published on DETAIL Magazine´s website. DETAIL Magazine 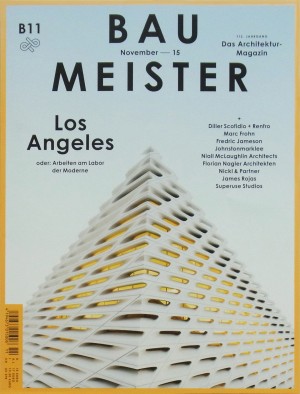 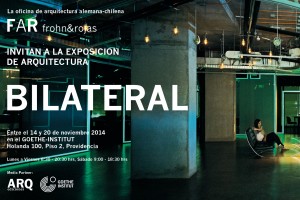 The Goethe-Institut in Santiago de Chile presents the exhibition “BILATERAL” showing work by architects FAR frohn&rojas. The exhibition will be on show from 14 th to 20th of November 2014 and will be open on week days from 8:30 to 20:30 hrs. and Saturday from 9:00 to 18:30 hrs. at the direction Holanda 100, piso 2, Providencia.

Marc Frohn and Owen Hatherley share an interest in questioning the underlying (political) mechanisms and ambitions of today’s architecture.

continue reading
Hatherley does so by referencing a politicised leftist modernism as a potential „index for ideas“. In his books „Militant Modernism“ and „A Guide to the New Ruins of Great Britain“ he is reestablishing a „sense of possibility“ in a political and architectural climate defined by the very absence of any apparent alternatives. Frohn, in his design work with FAR, seeks to unearth and play with what he calls archtecture’s „deep structures“. His practice is committed to unearthing architecture’s foundations which is by definition destabilizing and opens up pathways for a new criticality.
In their conversation Frohn and Hatherley will exploit their individual perspectives in order to deepen the discussion on the following issues:
Can one have a global practice that still responds to the specifics of local conditions in the same way that Brutalism constituted a very specific English form of Modernism?
Can architecture be employed in a more transgressive manner in order to disrupt pre-conceived notions of appropriate/acceptable aesthetics? What meaningful design strategies can be found to move beyond an architecture „desperately trying not to offend“?
What are today’s criteria for the success and failure of an architectural project? What promises can an architectural practice be charged with; can a building have affect beyond a client-architect relation? Can architecture replace or repair bad politics?

Listen to the conversation on Soundcloud read less FAR frohn&rojas are one of the winners of the architectural competition for the new central library of the state of Berlin at the airfield of the former Tempelhof Airport in Berlin. They questioned the brief and proposed the extension of the runway as an alternative to the given site for the building. The temporary premises of the Goethe Institut in Santiago de Chile are exhibited at the German Architecture Museum (DAM - Deutsches Architekturmuseum) in Frankfurt between January 26th and April 21st. The DAM-prize exhibition 2012 presents "the 22 best buildings in/from Germany". Why is all land owned by the Crown? What does London have to do with Lagos? What role does the triangular relationship London-Berlin-Moscow play? Why are architects escape artists? Why has Mrs Thatcher been there all along? These and other questions were discussed on the basis of ARCH+ 209 Kapital(e) London with Marc Frohn, Charlotte Skene Catling and Maren Harnack. We are happy to announce that the temporay premises of the Goethe-Institut are being featured at the Chile Architecture Biennial. The exhibition opens on November 30th and will be open until December 9th. The Wall House will be featured at the exhibition Blanca Montaña / White Mountain. The exhibition will be on show in at the GAM museum in Santiago de Chile starting on July 25th and at AEDES architecture gallery in Berlin from October 26th until December 2nd. Puro / Hatje Cantz are publishing a book under the same title accompanying the exhibition.

FAR has been nominated for the Iakov Chernikhov international prize “Challenge of the time”. 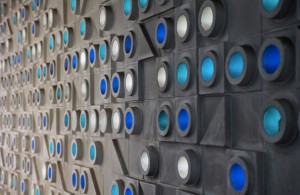 FAR is featured as part of the Baunetz-series Crystal Talk. Read the article and the interview here.